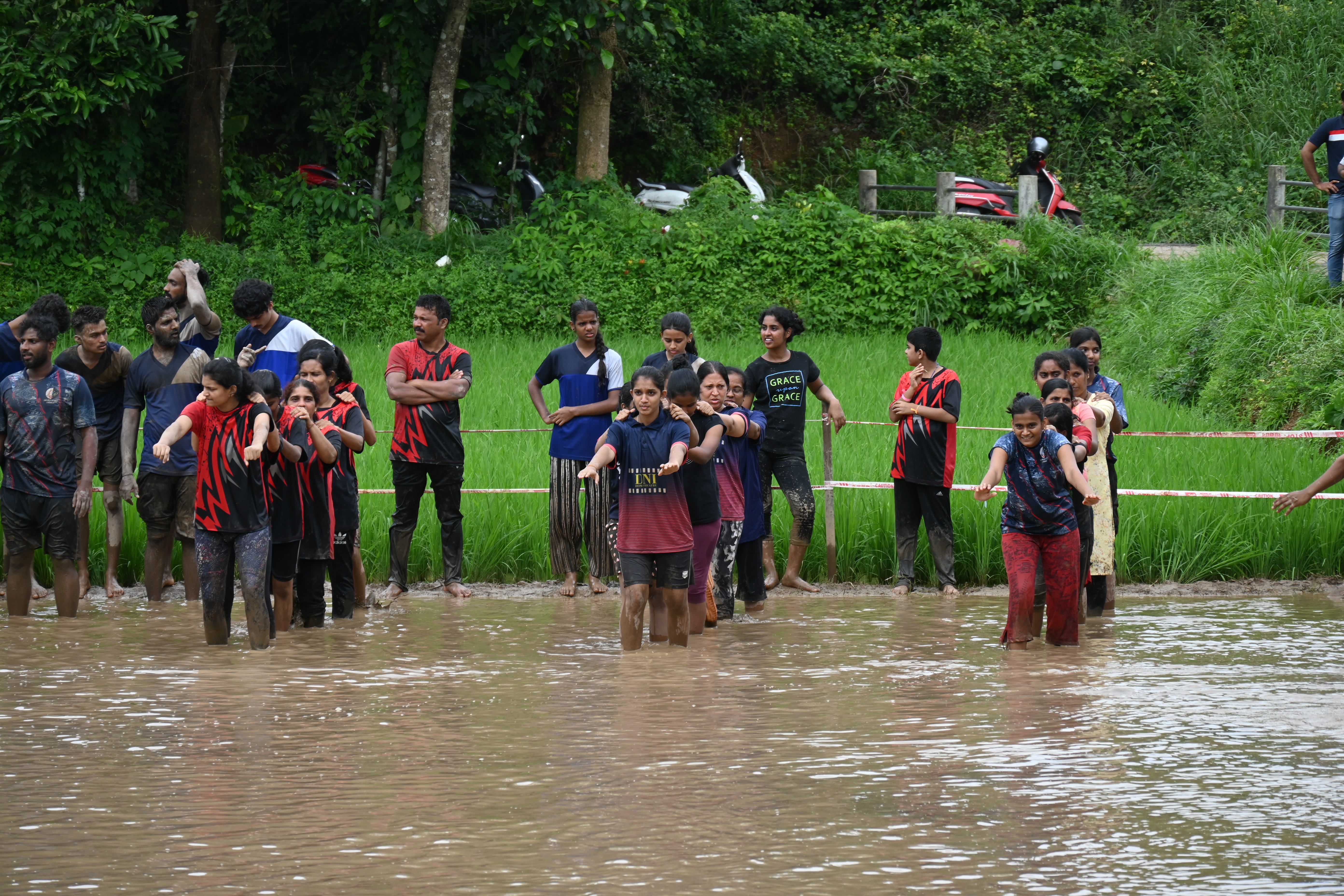 Surathkal 14, August. "Prakrithicha Gopanth Ek Dees- 2022"   an unique program organised by ICYM , Sacred Heart Church Surathkal unit , on August 14, 2022,  on the occasion of 75th independence day and diocesan youth Sunday at  near gas station  Kana, Surathkal.
The primary purpose of the program is to inculcate among children ,youth and parishneers ,love for Nature and promote  interest in agriculture  among our youth.
The program was inaugurated with a traditional way.