St. Christopher Association of Surathkal began in the year 1995 with a specific intention of helping the needy members in times of distress. This all happened in the year 1995 when one person met with a severe accident and was badly injured. He was given a new life due to coordinated efforts of a few like-minded people. Thereafter the likeminded people of Surathkal, Katipalla, Mukka and Pezar parishes under the leadership of Gabriel Misquith formed a registered association under the name St. Christopher Association of Surathkal.

The members constituted in the organization are from Parishes of Surathkal-Mukka-Katipalla-Pezar churches. This is mainly an association of vehicle owners and vehicle drivers. The motto of the association is to help and serve fellow members in times of distress as well as in financial difficulties and also stands for social causes.

St. Christopher is the protector of traveler.

The association has 206 members.

The association conducts various programs the most attended among is the feast of St. Christopher in the month of October. A thanksgiving mass is offered on that day followed by blessing of the vehicles.

The association also conducts blood donation camps, training to drivers. The association provides financial help for education of children and also disburses loan to its members to undertake repair of their vehicles.

The present office bearers of the association are:

VISSION: United and empowered women in the society.  MISSION:The empowerment of all women in economic, social, political and cultural spheres.

Pragathi womens association Surathkal was started in the year 2014 with the aim of all round development of women in the society.

Word From our Parish Priest 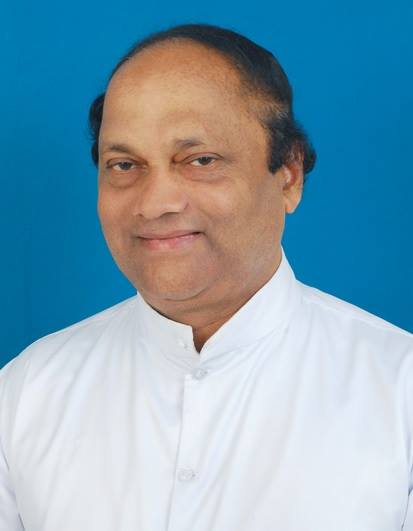 I am happy to meet you and greet you through the Surathkal Parish Website. At the outset let me wish you all a very happy Easter.
May the Risen Saviour bless you and your families with peace and joy.